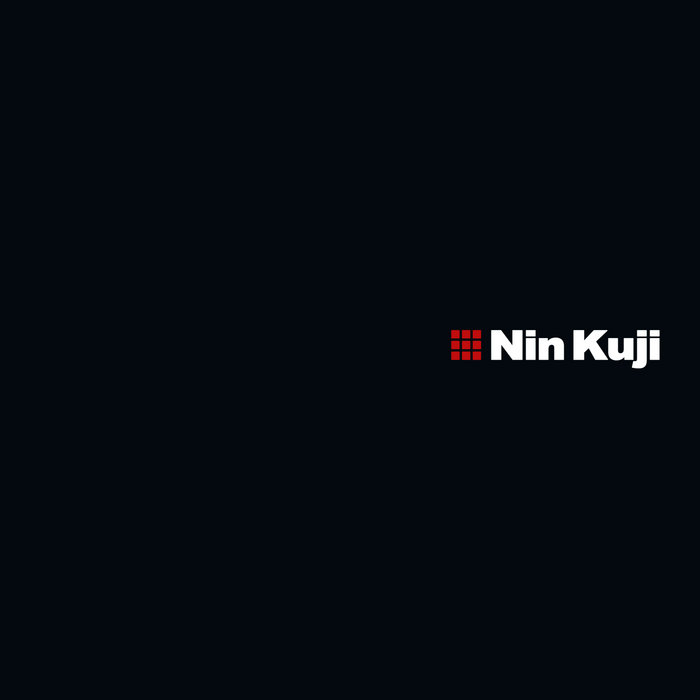 [ant-zen act250]
SUPPORT ANT-ZEN AND BUY THIS ONE HERE:
ant-zen.bandcamp.com/album/sayonara

!!! This digital edition comes with separated tracks, not the gapless mixdown for the compact disc release !!! CD-edition recommended!

the climax, the essence of nin kuji …

nearly eight years were needful for this release to mature. based on concepts going back to 2002 combined with notions from various live appearances, this album marks an essence of what nin kuji stands for from the beginning until now - a chapter's end, maybe even a conclusion before breaking new ground. an album of ageless, self supported personality - sayonara, medicine man!

'sayonara' clearly demonstrates nin kuji's knowledge in how to control the buttons of heavy pounding machinery. a crossover between technoid aphex twin-based ambient-industrial, heavily distorted electro noise and the tribal approach displayed by the likes of muslimgauze and this morn' omina. the well thought out tracklist order is held together by gapless, more quiet sequences (on cd-edition only) and was intended to generate a continuous flow between the rhythmic parts which operate in ultra-repetitive spheres based on mid-tempo rhythm textures and heavy subtle bass-drones. tracks like 'daichi no musuko', 'tamashii' and 'theatre [stages]' should be considered as essential for topical industrial dancefloors. an ingenious combination of multiple layers, hypnotic patterns and sophisticated beats.

the one man project nin kuji was started at the end of 2001, founded to establish a striking and powerful instrument for emotional transfer via the medium of sound. after various demo cd-rs and tapes, the project gained the attention of djs in the u.s., japan and germany with the self-released album 'no way out' in 2004. since 2005 nin kuji started co-operating with german d.i.y. label le petit machiniste where the ep 'medicine man' was released. and since then his' musical emphasis shifted from noise, power electronics and dark electro to rhythm'n'noise and experimental electronica. he considers his project as an act that prefers an approach of honest interpretation of feelings in place of technical skills. making music means keeping grounded and giving retreat, hence there is no segregation between the private person and the artist.

get official releases at ant-zen.com or ant-zen at bandcamp

Bandcamp Daily  your guide to the world of Bandcamp

Interviews With Butcher Brown and Slauson Malone, plus LP of the week by SAULT.